5 Overused Buzzwords in Presentations and What to Use Instead 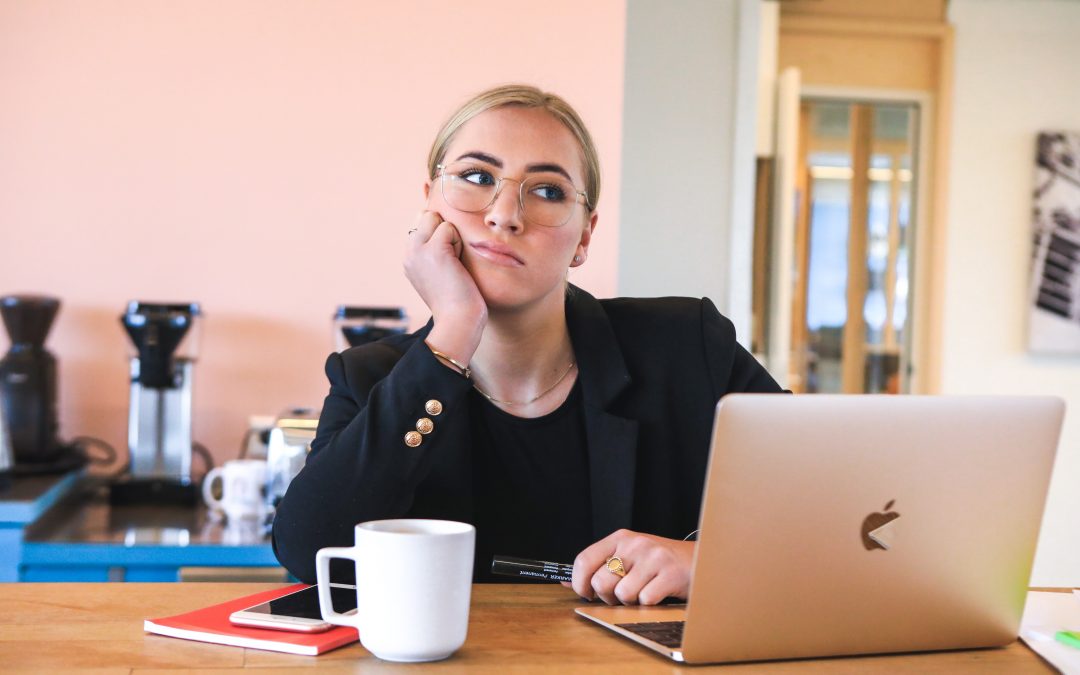 Buzzwords are great, but sometimes they are so overused that they fall flat when you use them. It’s much better to craft your own phrases to get your point across. So here are five overused buzzwords and what you can use instead.

“Think Outside The Box”

“Think outside the box” can mean almost anything outside of what you have already accomplished. This abstract and basically pointless saying gives almost no insight into what kind of action the audience should take. The phrase doesn’t even bother to define what “box” we should be thinking outside of. It’s meant as an exhortation to creativity, but it really just ends up sounding stupid. Smart people know not to put themselves into a box in the first place! If you are going to critique, provide guidance beyond the cliché. Be more specific to your topic at hand. We all want to hear a fresh perspective, so try explaining how you came up with your idea.

This universal phrase traces back to John C. Maxwell, an American clergyman who published a book named after the expression in 2002. The original quote reads as follows:

“Teamwork makes the dream work, but a vision becomes a nightmare when the leader has a big dream and a bad team.”

While this may be true, this phrase has become so overused that it begins to lose meaning. You can say something similar without sounding clichéd: “Teamwork enhances productivity across the board” or “Teamwork increases efficiency and output tenfold.”

“Reach out” has become a business buzzword that’s almost always unnecessary. If you mean “contact,” say “contact.” If you mean “connect with,” then say that instead of using one of these other vague, overused phrases. This phrase has become commonplace in the business world when talking about reaching out to new customers or clients. But do we really need to “reach out” to talk to someone? Instead of saying “I’ll reach out” when talking about getting in touch with someone, just say “I’ll call/email.”

When you tell your audience you’re going to “hit the ground running,” it sounds like you’re cocky and overconfident in your abilities. Instead, try using a phrase that conveys some humility and perseverance, like “get started” or “begin.”

This one is a doozy. Especially as of March 2020 I think we all heard this word in a different aspect of our lives. It’s a word that means something has never happened before — but in reality, most things have happened before. It’s better to say something is “unusual,” “rare” or “uncommon.” It’s hard to remember a time when this word wasn’t being thrown around like a ball during recess, but here we are, and it’s still being used ad nauseum. Why not use words that actually mean something? Try using “innovative” or “groundbreaking” instead.

No matter what your industry or profession, you’re probably on the receiving end of far too many presentations that feature buzzwords and cliches. We all love using overused buzzwords because we think that those words will add clarity to our message—and who doesn’t want to reach out? The reality is that these words detract from our message and make us look like we don’t know what we’re talking about. So next time you prepare a presentation or speech, avoid the easy clichés. Pick some new words and phrases and promote an original way of looking at things.